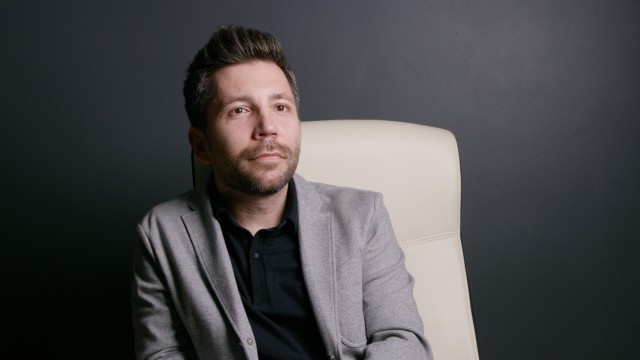 TIFF Talks continues tomorrow, July 26 with a meeting between the audience and director Daniel Sandu, producer Tudor Reu and actors Valeriu Andriuță and Judith State. From 11 AM, the guests will talk about their experience on the set of ”The father who moves mountains”, moderated by film critic Ionuț Mareș. Access to the concert is free, limited by available seats.

The father who moves mountains is the second feature film directed by Daniel Sandu.

The movie had its world premiere at the Shanghai Film Festival. Sunday, July 25, 9:45 PM the public can attend the screening at USAMV Open Air