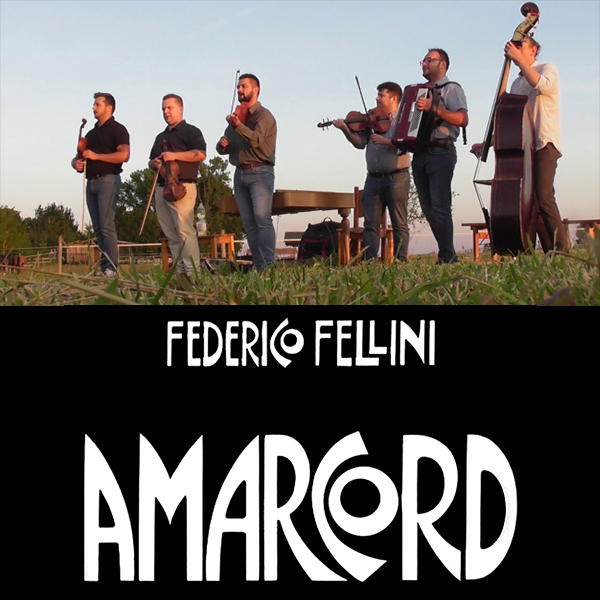 In the spectacular setting of Arkhai Sculpture Park in Vlaha, the TOKOS ensemble from Cluj offers a concert of traditional Hungarian music, Sunday, August 9, in the last day of TIFF 2020

The performance will be followed by a special screening of Amarcord (1973), the landmark film that won the great Italian filmmaker Federico Fellini three Academy Awards, for Best Director, for Best Original Screenplay and Best International Feature Film.

You can buy your tickets from the TIFF Oficial App and from eventbook.tiff.ro.