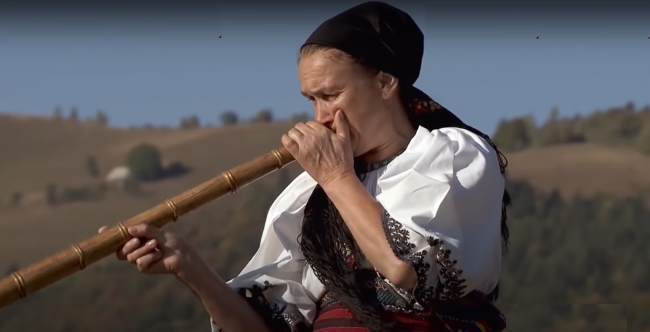 A memorable concert in the spectacular setting of the Arkhai Sculpture Park, followed by an emotional film about a son in search of his father on Mount Athos.Ceata Melopoică in one of the most important projects of Mircea Florian aka FloriMan, known for his avant-garde mixes of folk, old Romanian music, African and Asian rhythms, electronica, progressive rock, new wave.

The filmmaker, Andrei, and his girlfriend, Paula, face the news of becoming parents. While the future mother is struggling with no worthy role models in her broken family, the soon-to-be father must come to terms with his own, long-lost father, now a monk on Mount Athos. Winner of the Special Jury Prize at the 2020 Sarajevo Film Festival!