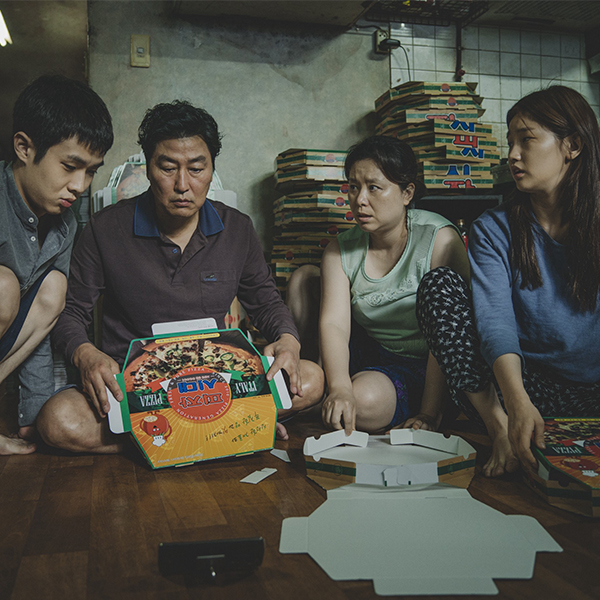 Organized this year exclusively outdoors, TIFF Sibiu (August 27-30) proposes a fresh selection of films that have conquered juries and audiences in the last year, in two new locations: Promenada Sibiu Parking (top floor) and the Flower Terrace of the Cultural Center "Ion Besoiu". These new locations join the traditional ones: Piața Mare, the Habermann Markt, the Astra Open Air Museum.

Tickets for TIFF Sibiu are on sale on tiff.eventbook.ro and on the TIFF Official App (available in the App Store and Google Play). Tickets are physically sold at a single cashier, in Piața Mare, starting August 26. Admission is free to screenings in Piața Mare, based on a zero-value ticket purchased in advance, which will be scanned upon access.

Promenada Sibiu Parking (top floor) will host screenings of films such as Parasite (d. Bong Joon Ho), the 2019 Palme d'Or winner and the big winner of this year's Academy Awards, Heroic Losers (d. Sebastian Borensztein), the most popular Argentine film of 2019, Rocketman (d. Dexter Fletcher), a biographical musical based on the life of Elton John, and Blinded by the Light (d. Gurinder Chadha), "the best feel-good movie of the year," according to The New York Post.

In each of the four evenings, the Flower Terrace of the Cultural Center "Ion Besoiu" will host screenings of films such as While at War, by Alejandro Amenabar, Jawline (r. Liza Mandelup), Teach, a documentary by Alex Brendea, and Delete History (d. Benoît Delépine, Gustave Kervern).

Social security and distancing measures will be visibly displayed in all locations and will be mandatory throughout the events. The number of seats at the screenings is limited, thus respecting the conditions imposed by the authorities for outdoor events.