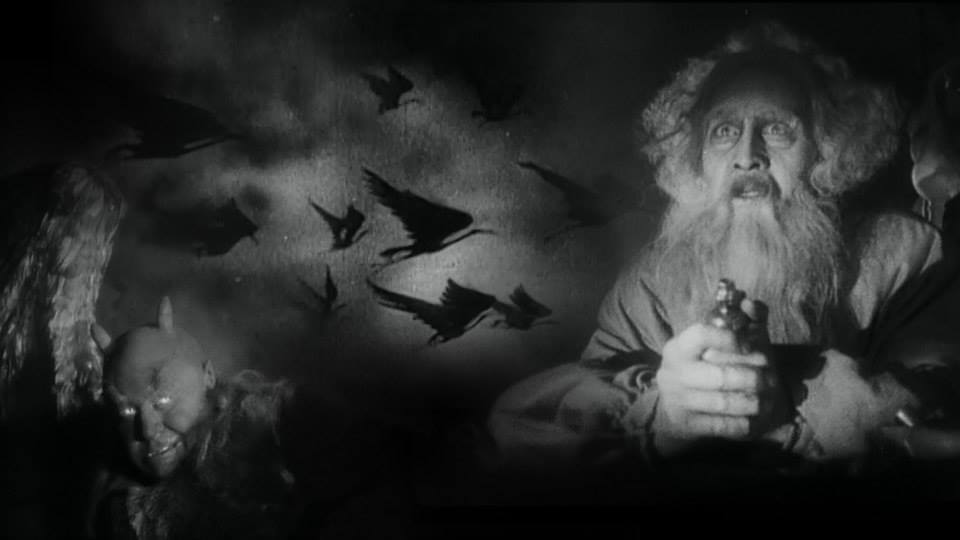 Music lovers will have the privilege of taking part in special events and spectacular cine-concerts at the third edition of TIFF Oradea. At the Casa de Cultură a Sindicatelor location, the audience will be welcomed with masterpieces of cinematography, visualy ilustrated by artists from our country.

Shiraz – A Romance of India - a powerful story, based on the romanticized legend of the genesis of the most beautiful monument in the world dedicated to love: the Taj Mahal, will be projected with the help of live music from Foley'Ala, feat. Irina Margareta Nistor, Friday, from 9 PM.

Saturday, October 3rd, from the same hour, Faust  will pe projected accompanied live by the artist from Oradea, Dubase. Being one of the first artists in Romania to accompany live films, he made his first cine-concerts at TIFF Cluj Napoca, where he sonorously re-illustrated silent films selected from the cinematographic archives.

During the last night of the festival, Man with a Movie Camera, 1929, a cult experimental film, directed by Dziga Vertov will pe screened, musicaly ilustrated by Abator Industries. Although its appearance generated intense criticism related to editing, frame rate and content, the development of the cinema made it possible for this film to be listed by the British Film Institute in 2012 as one of the 10 most important film productions that influenced cinema