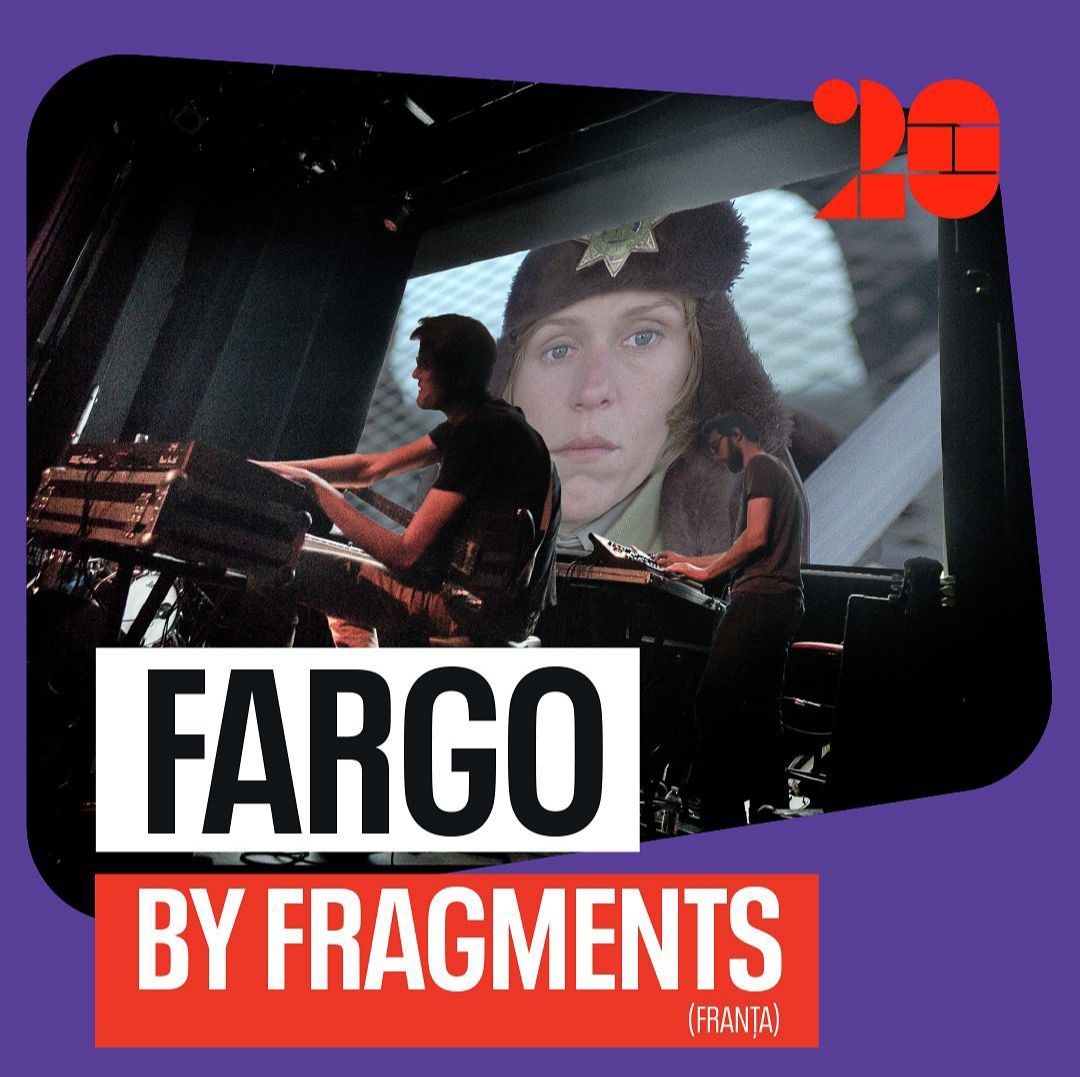 The snow-smothered Fargo, Joel and Ethan Coen’s 1996 double Oscar-winning cult film, comes to Transilvania IFF with the original music of the French trio Fragments. An infusion of electronic and ambient textures woven with post-rock elements will accompany audiences on their tense journey through the Minnesota flats. Inspired by a series of late 1980s crimes, the thriller, featuring Frances McDormand, Steve Buscemi, and Peter Stromare, was included among the most important 100 films in the history of cinema by the American Film Institute.

Presented by the French Institute in Romania.