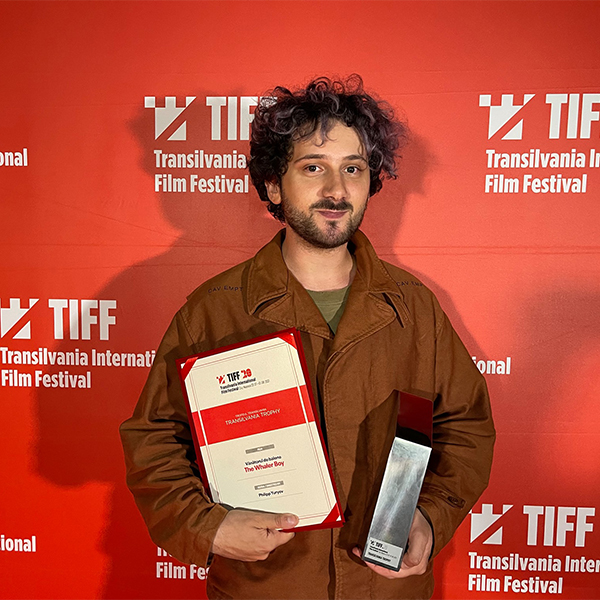 Transilvania Trophy, in amount of 10,000 euro - The Whaler Boy, directed by  Philipp Yuryev

Best Performance Award, in amount of 1,000 euro, offered by Conceptual Lab by Theo Nissim - Petra Martínez, for That Was Life

Special Mention of the Jury - The Flood Won't Come, directed by Marat Sargsyan

FIPRESCI Prize, offered by The International Federation of Film Critics for a film in the Romanian Days section – Unidentified, directed by Bogdan George Apetri

The Audience Award for the most popular Romanian film, in amount of 1,500 euro, offered by Dacin Sara - Wild Romania, directed by Dan Dinu, Cosmin Dumitrache

Special Mention of the Short Film Jury in the Romanian Days - Cradle, by Paul Mureșan