The Beasts - the inhumane nature of man 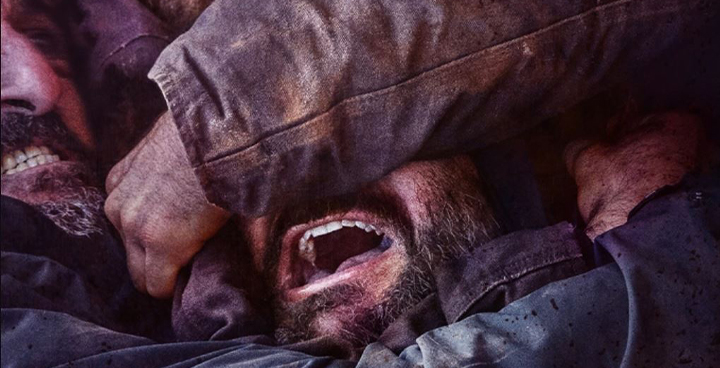 The beasts is the surprise film of the TIFF.21 edition and it is only running today, June 25, at 3:30PM, at Florin Piersic Cinema.

Rural communities in Romania were not the only ones presented at the Cannes Film Festival as being unwelcoming to foreigners, but, compared to Cristian Mungiu's RMN, The Beasts, signed by Spanish director Rodrigo Sorogoyen, does not follow the story of some emigrants, but one of a French couple.

The production enjoys an exceptional distribution, consisting of both French actors (the renowned Denis Ménochet and Marina Foïs in the roles of the protagonists), but also actors originating in Galicia (Luis Zahera and Diego Anido play the antagonists). Diversity is also enhanced by the multitude of spoken languages, namely Spanish, French and Galician.

With a collection of idylllic frames and an unsettling soundtrack, contrasted with the harmony of landscapes, the film tells the story of Antoine and Olga, two sustainable farmers who move to a village in Galicia. The protagonists are introduced to a scene captured in the diffused light of a bar and from the very beginning are greeted by the skeptical gaze of the inhabitants and considered a capitalist threat to the traditions of the Community. When the two disband the idea of building a nearby wind farm, the conflict between them and villagers Xan and Lorezno erupts explosively.

Ever since the slow-motion opening sequence, in which a horse is slammed to the ground by the men of the village, we can predict the brutality of the territory and the inhuman nature of the people who rule it. Sorogoyen, master of suspense and tension, plays this time with the public’s anticipation, slowly and meticulously shaping a disturbing atmosphere. Viewers’ anxiety is present throughout the film, both because of expectations about the events that will inevitably occur, and because of the uncertainty of the outcome.