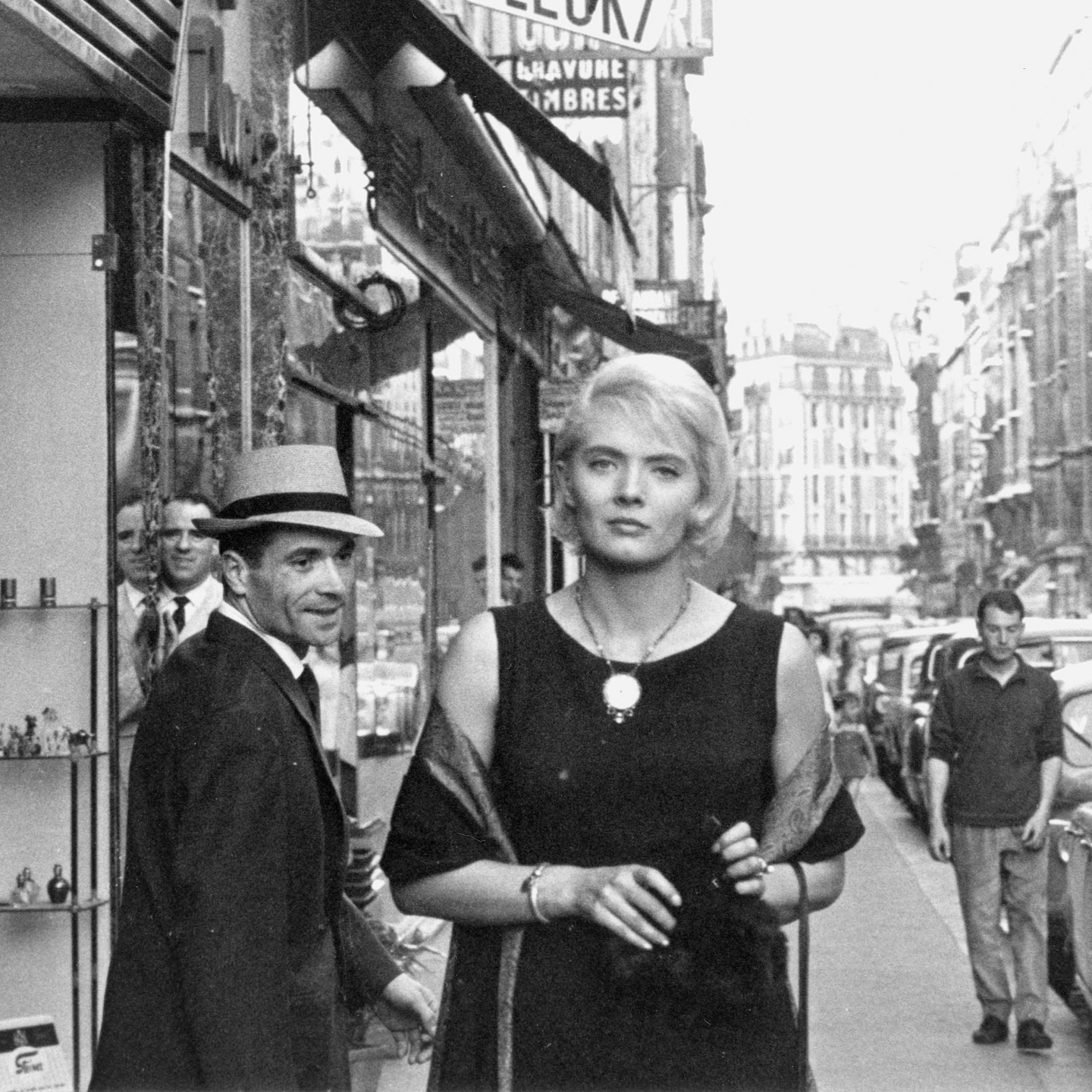 A short sleection of Agnès Varda’s films will pay homage to the legendary and innimitable queen of French cinema in TIFF’s 3x3 section. In her six decades-long career, Varda alternated between fiction and documentary while maintaining a unitary cinematic vision. A symbol of the Nouvelle Vague, Varda received numerous awards for her career: a César (1997), a Palme d’Or in Cannes (2005), a golden leopard in Locarno (2014), a Berlinale Camera (2019), as well as a career Oscar in 2017 — the first awarded to a woman, who also happened to be one of the two oldest recipients of the statuette.

Three of Varda’s most important titles can be seen at TIFF: Cléo de 5 à 7 / Cléo from 5 to 7  is a mix de documentary and fiction centered on two hours in the life of a successful singer waiting for the results of a biopsy. Sans toit ni loi / Vagabond (1985), received a Golden Lion at the Venice Film Festival for its complex portrayal of a soul lost in an indifferent world. Finally, her vigorous and original voice also some through in her last film, Visages Villages / Faces Places (2017), which she made at the age of 89 together with one of the most important visual artists of the moment, the photographer JR. Nominated for an Oscar, awarded in Cannes, and recognized as the most popular documentary in Vancouver, this last film tells the story of ordinary people in an extraordinary manner.

Agnès Varda passed away on March 29 of this year, leaving world cinema an inestimable inheritance, a model of courage and creativity, and a source of continuous inspiration.

The Michel Gondry retrospective and the 3x3 Agnès Varda selection are presented at TIFF as part of the Romania-France Season 2019 with support from the Ministry of Foreign Affairs, the Institut Français, and Groupama. Details at www.sezonulromaniafranta.ro