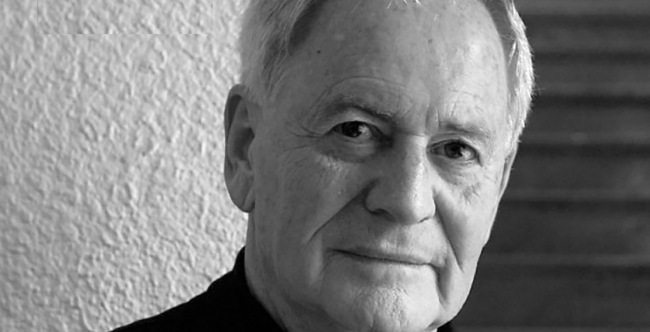 A major figure of Hungarian cinema, director István Szabó comes to Romania as a special guest of the 20th edition of the Transilvania International Film Festival. Over the ten days of the festival, he will be joined by tens of other foreign and Romanian guests, including writer Guillermo Arriaga, Director of the Film Department of the Cannes Film Festival Christian Jeune, Israeli producer Katriel Schory, directors Szabolcs Hajdu, Susanna Nicchiarelli, Agustí Villaronga and Uberto Pasolini.

István Szabó comes to Cluj with his most recent film Final Report. The author of the Oscar-winning Mefisto (1981), will be present for the screening in the Hungarian Day section on July 28 at Victoria Cinema, and at the Closing Gala he will receive a Lifetime Achievement Award which was announced at TIFF in 2018.  In his 60-year-long career, Szabó made tens of important titles, including Colonel Redl, Hanussen, Meeting Venus, Sunshine, Taking Sides, and Being Julia.

The Hungarian Day will also include other eight award-winning features, including Cluj-based director Cecília Felméri’s Spiral, which received a Special Mention in Warsaw and stars Alexandra Borbély (On Body and Soul) and Bogdan Dumitrache (Child’s Pose) — who himself will be present at TIFF with producer  András Muhi. And in the same section,  Szabolcs Hajdu returns to Cluj with Treasure City.

TIFF audiences will also get the chance to meet Christos Nikou, who will be present in the Official Competition with Apples and Vadim Perelman who will be there for the Persian Lessons screening in the Unirii Square. Italian director Susanna Nicchiarelli comes to TIFF with Miss Marx, her new Venice-awarded film. Also from Venice comes Nowhere Special, directed by Uberto Pasolini, producer of The Full Monty.