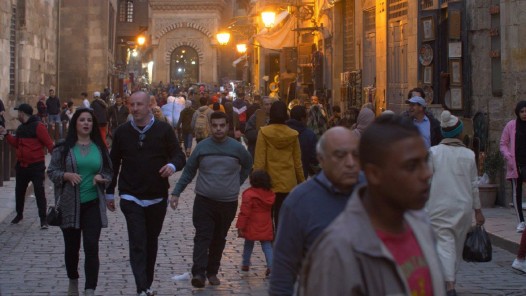 Seif Eddine Shawkat was born in Cluj-Napoca in 1913, being the first son of the Turkish consul Ahmed D. Dzselaleddin and the Hungarian actress Incze Gabriella. Shawkat has directed more than 40 films in Romania, Egypt, Turkey, Lebanon and Syria.

He also became known for the novel "Madonna of the Land of Calata" , which director Rodriguez Endre would soon turn into a popular film in Hungary. Let's follow Shawkat in Budapest, Egypt and Lebanon.