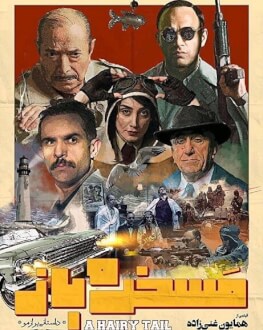 Danesh is in love with both cinema and Homa, a well-known actress. Kazem is in love with both the movie Casablanca and his barber shop’s certificate. Shapoor is love with both canned tuna and politics. The city is full of beggars while an earthquake may happen soon. Every now and then a body of a dead woman, with shaved head, is found near the sea. As the Inspector Kiani says: It’s a messy situation!