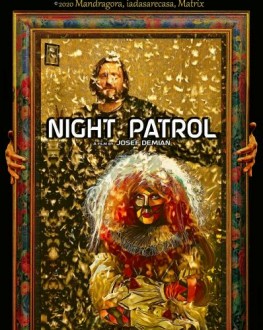 At the end of the final rehearsal that stretched late into the night, several actors find themselves locked out of their dressing rooms. They are forced to leave the theatre wearing their stage costumes. Without ID, money, car keys or mobile phones, their identities are fading. One by one, across a dark and hostile city, they start the journey home. Their fate will be the result of the choices they make.