The Border of Death 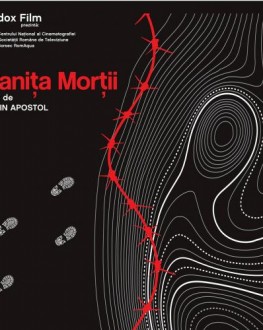 A shocking testimony of the times when Romania was a giant prison fenced with barbed wire and guarded by indoctrinated border guards ready to machine-gun the dream of freedom of any reckless person who would dare to escape the absurdity of communist dictatorship. Some managed to escape. Others ended up shot near the border or drowned in the Danube. Some survived the border crossing attempts, but were left broken, traumatized and mutilated for life. This is their true story.