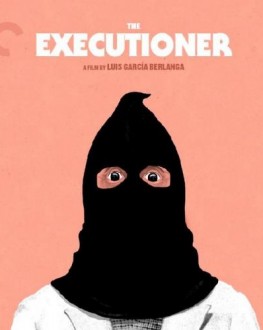 An executioner strikes up an acquaintance with the town's apprentice undertaker. The executioner has a merry daughter whom no one will marry because of her father's occupation. The junior undertaker understands; no one wants to marry him either. The two young people get married and the groom will soon face his biggest challenge ever: when the executioner retires, he is supposed to replace his so that the family can keep their government-allotted apartment...