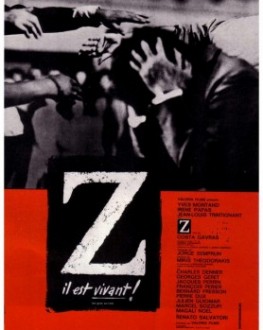 In a country ruled by a fragile democracy where the police and the military are set on erradicating all threats from the political left, a member of the parliamentary opposition is murdered in the street right after leading a pacifist meeting. The official inquiry into the case is entrusted to a young judge who becomes aware that this was a political crime committed by two hired killers. To entangle things further, an ambitious journalist resorts to unorthodox means to pile up evidence against several members of an extreme right-wing party, while these in turn accuse police and army high officials.