Siberia In The Bones 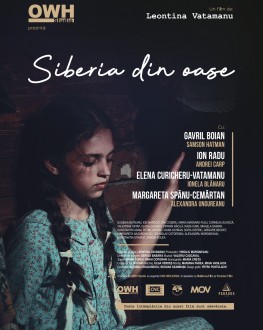 *To avoid any confusion, please note that 00:00 is midnight hour between the specified calendar day of the show and the previous day. For example, 00:00, May 14 means midnight between May 13 and May 14.

This is a film dedicated to the Moldovans deported to Siberia during the Stalinist regime. The film is structured around the testimonies of four protagonists, who were children when these terrible events took place. They were forcibly exiled to Siberia during the second wave of deportations, on July 6, 1949. Each episode has a separate story and together they emphasize the horrors endured by thousands of Moldovans during the Stalinist regime. The stories told in this film are true.