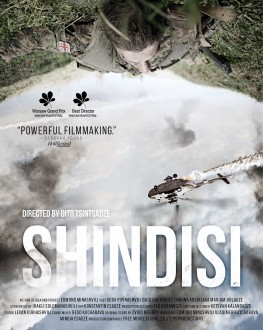 A film based on real events that occurred during the Russian military intervention in Georgia in 2008. Shindisi is the name of the place where Russian occupation forces sieged Georgian military after a peace corridor was promised. Ordinary villagers took risks to save wounded Georgian soldiers.