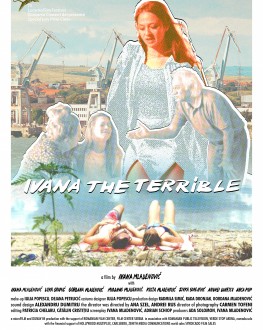 Ivana works as an actress in Romania, but after some health issues, she decides to spend the summer in her small Serbian hometown by the Danube, surrounded by family. She is asked by the mayor to be the image of the local music festival and she reluctantly accepts. But after her love life involving a much younger local boy becomes the town’s gossip, Ivana is on the verge of a nervous breakdown.