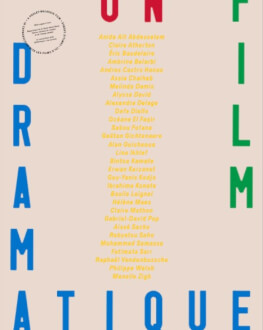 What does the act of filming mean for the generations raised with phone cameras and online channels?

Over a period of four years, Éric Baudelaire held a film class with the pupils of a secondary school in the Paris suburb of Saint-Denis, from the age of 11 and until they turned 15, allowing them the space to express themselves freely. The children were given access to cameras, and, working together, they ended up making a collective film in which they are as much the authors as the subjects. They filmed themselves in their own environment – both at school and at home - intuitively and very openly questioning not only the act of filming, but also racism, immigration, their place in this world, or whatever else may have constituted a trigger for them in their adolescence. (by Vanina Vignal)

And They May Still Be Alive Today