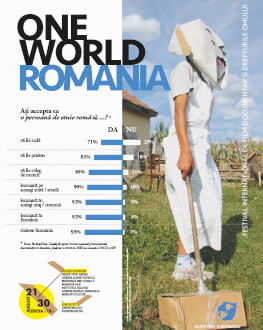 In the world of cinema it is said that films are made of films, but Frank Beauvais takes this to a literal extreme: his documentary is a compilation of shots from 400 other movies, a film-loving map tracing out the route to depression and confusion. After a break-up, Beauvais finds himself in an existential crisis, with no job and in a worsening state of financial hardship, and takes refuge in Alsace, a small town in quasi-isolation from civilization, surrounded by nature and far from the clamor and conflicts of the capital. His reclusion is almost absolute, while his small country house becomes a shell for the director to retreat into a simple life, in which his daily routine involves no more than a few mundanities and, above all, many movies, day and night. But from this compulsive cinephilia there is no easy way out: he experiences all social events — the riots in Paris, the terrorist attacks, etc. — as though in a trance, contemplating them with concern, but remaining passive.

From various film excerpts, the voice-over breathlessly weaves together a diary, a chronicle of his months of isolation, melting together memories, anxieties and furtive moments of beauty. (by Andreea Chiper)