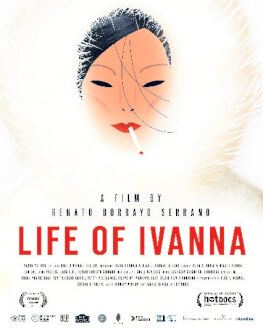 Depicting with impressive realism the harsh life of the Nenets people, the film explores the misadventures of Ivanna, a mother of five who lives in an Arctic region in Siberia. Following her family's traditions, Ivanna's livelihood depends on her herd of reindeers, but the climate changes deeply affect her nomadic life-style, making it impossible. She decides to move to the city, in search of a job and stability. As she faces financial difficulties and the abuses of her alcoholic, violent husband, Ivanna is forced to adapt, while she discovers that life in the big city is not at all as she expected.