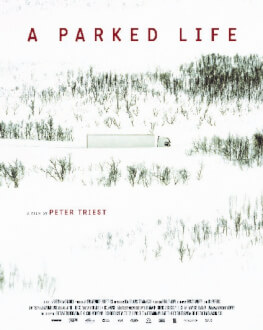 Peter Doychev is a Bulgarian lorry driver who spends most of his time in the lorry's cab, far from home and family. He is just one of the hundreds of thousands of Eastern Europeans who roam Europe's highways in order to provide a better life for those left home. As months go by, Peter realizes that the distance and the long periods when he is away have put a dent in his relationship with his wife and his only child. Forever lost in a world of highways, industrial zones and parking lots, Peter finds himself trapped in a temporary space governed by loneliness and alienation.