My father and me 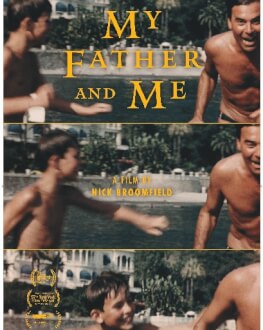 For decades among the foremost names in documentary, Nick Broomfield has often implicated himself in the film-making process with honesty and candour. Yet never has he made a movie more distinctly personal than this complex and moving film about his relationship with his father, Maurice Broomfield, a factory worker turned photographer of vivid, often lustrous images of industrial post-WWII England. My Father and Me is both memoir and tribute, and in its intimate story of one family, it takes an expansive, philosophical look at the 20th century itself.