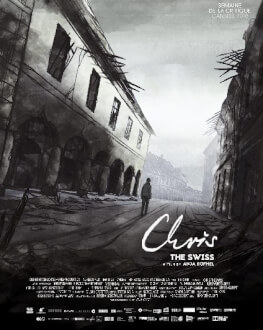 Croatia, 7th January 1992. The siege of Vukovar by the Yugoslav Army has begun several months previously, as part of a vicious war. At dawn, 30 kilometres from Vukovar, the body of 27-year-old Swiss journalist Christian Würtenberg is found. His lifeless corpse wears the uniform of an international mercenary force. According to the autopsy, Würtenberg was strangled. Twenty years later, his cousin, the director Anja Kofmel, researches the background to understand why these men are so fascinated by war.