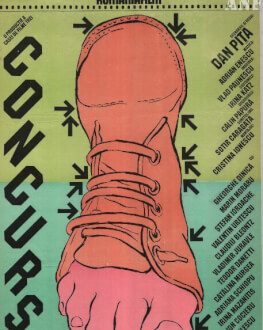 An orientation contest in a forest is the pretext to analyze the relations among the members of a small group of people. Their lack of character will come out when they show indifference to the perpetration of a crime.

The film premiered in Romania November 1st, 1982. It received ACIN Awards for that year for directing, cinematography and Honorary Diploma (Claudiu Bleonț) and FIPRESCI Award at New Delhi Film Festival in 1985.