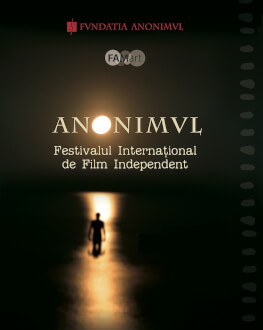 A fourteen-year-old boy, whose Mum plans on selling his deceased Dad’s Datsun, decides to take his best friend and little brother on one last joyride.

Karoline’s life is turned upside down when her father, Kjeld, manically starts digging a pit in their backyard. The following days turn into a living nightmare as the pit becomes a grave and the land, which has been in the family for generations, pulls Kjeld further and further down into the deep.

MEMOIR OF A VEERING STORM

It is a morning in September. A storm is about to break. Α mother drives a girl to school in the morning and picks up a woman at the end of the school day. Anna, a fifteen-year-old girl sneaks out of school, and with the help of her boyfriend, they visit a hospital. There, she has to face an event that will jolt her into adulthood.

Nikita loves to listen techno music and dreams to go to Berlin and visit the famous club “Berghain”. His mother Irena doesn’t know about his son’s dreams and soon enough their mutual expectations will clash.