October, 1965. Pamplona’s troupe of giant figures, a typical sight at the San Fermín festivities, is invited to parade along Fifth Avenue in New York. But not all of them will be allowed to appear: due to racial discrimination, the American authorities will ban the participation of the two black giants... 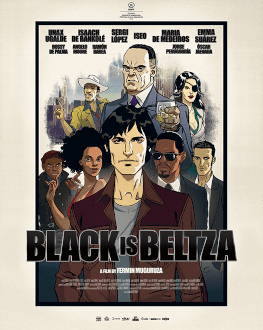