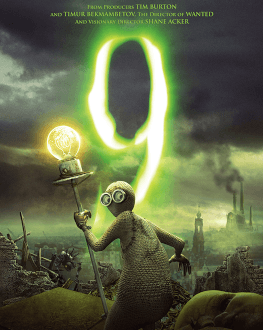 After an apocalyptic war between humans and machines, the world is completely destroyed and humanity extinct. A rag doll, 9, awakes without voice and finds a weird object in the middle of the debris that he brings with him. When he is attacked by a machine called Beast, 9 is saved by another doll called 2 that fixes his voice.

Around the World When You Were My Age